What's Going On In
Lower Nazareth?

Dedication to our community

Stay updated on all meetings and events.

Learn more about what’s going on in the community.

Submit a records request form to receive your information.

Get in touch with the members of each board.

The History of Lower Nazareth Township

Gently nestled in rich Eastern Pennsylvania farmland, it was originally part of the “Walking Purchase” of 1737. Purchased from William Penn, this area was originally known as “The Drylands”. This 83 hundred-acre section was once thought to be doomed and was termed, “Barren”. There was very little forest land as the Indians had burned all of the vegetation to drive the game into the open to hunt. This “Barren” appearance of the area gave rise to the popular superstition that no crops could be grown in this region as it was too “dry”. Early residents held a rich religious heritage and named Lower Nazareth Township after the biblical town of Nazareth. In 1740 it was written, “The surface of the township is level; the soil limestone, and well improved by judicious course of crops, and careful culture, and very productive”. In 1807, Lower Nazareth was created. Learn More

Stay up to date with all the latest things, from meetings to special events, happening in Lower Nazareth Township. 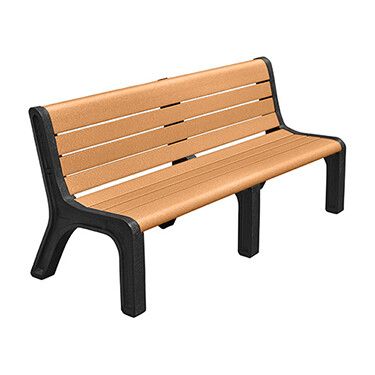 Download any form you need for the township.
Learn More

We are served by the Colonial Regional Police Department.
Learn More

Visit one of our many beautiful parks or take part in sports.
Learn More

Get all of the necessary permits to develop land.
Learn More
Close Menu